The performances in Etxalar and Elizondo

The three stagings of “Karmen Etxalarko Pastorala”, two in Etxalar and one in Elizondo had a great success.

At first, even though it was considered to perform it in Etxalar, as a result of the performane’s success and bearing in mind that people from Baztan were some of the main characters (both in the pastoral and in the novel), it was decided to carry out another performance in Elizondo, certainly a great decision!

The performances in Etxalar were the 16th and 17th September, Saturday and Sunday respectively. For these days, the town’s square and fronton were used to install all the necessary equipment to develop the pastoral; the stage, seats for the audience, and a food and drink stall.

Keeping the pastoral’s tradition, before the performances, the “arizaleak” (the artists participating in the show) dressed up with their respective costumes and made a parade across the town accompanied by the pastoral’s music band. In case of Etxalar, this was done only on Sunday. 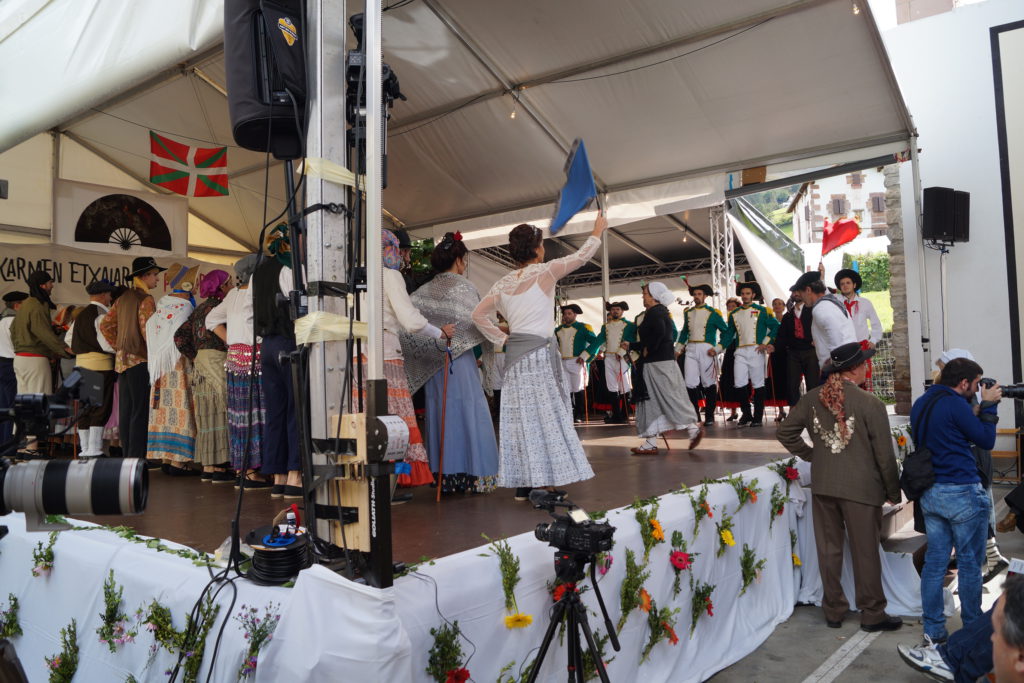 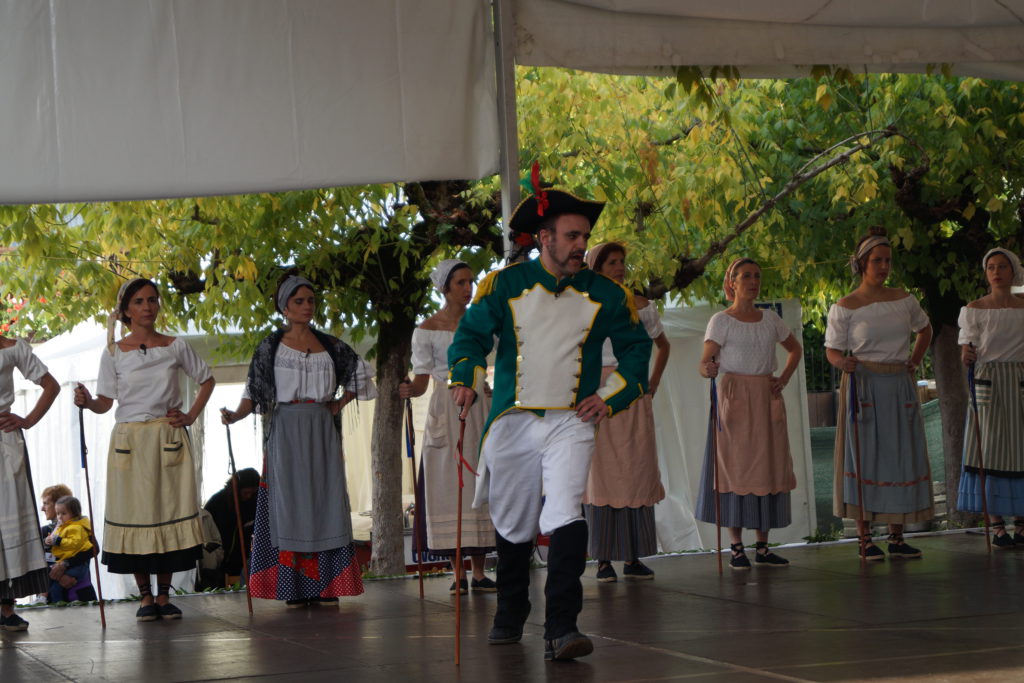 Every pastoral’s member, the ones that were on the stage and the ones that were at the backstage were volunteers. After one year of hard work, the delivered performance had a great quality, consequently the spectators were very glad and satisfied, even overwhelmed in some cases.

Although in the beginning it was totally unknown what the dimension of this pastoral would be, being able to carry out this project by a group of more than 100 people, in an unknown discipline that lasts more than three hours was a great learning process for the town . Certainly, a great challenge to be proud of.

Performances’s pictures in the multimedia section. 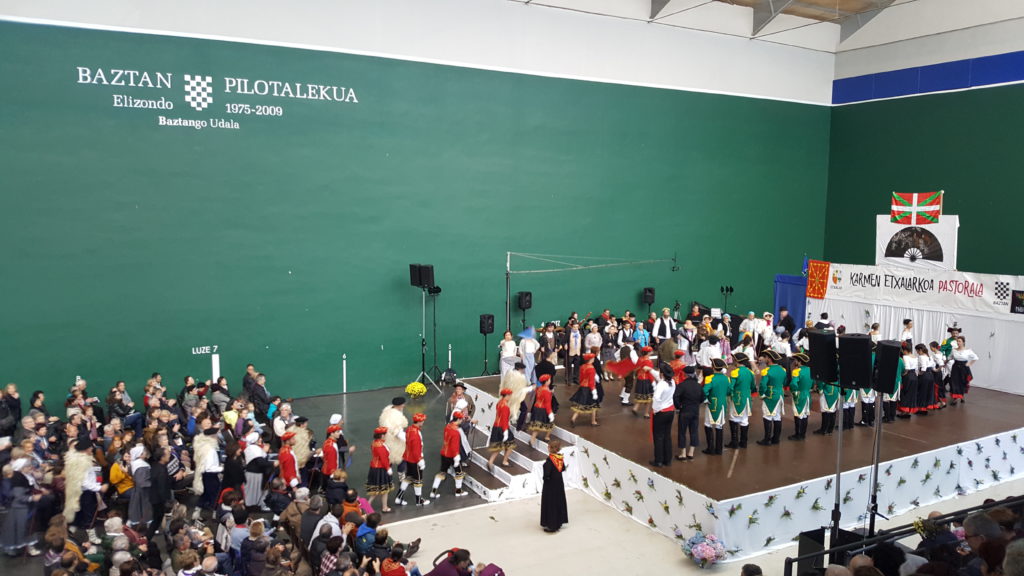