There is one Karmen´s sentence in Basque in ProsperMerimée`s novel saying the following to Jose: “Ni Etxalarren jaio nintzen eta baratze txiki bat nuen” (I was born in Etxalar and I had a little vegetable garden).

Until the pastoral "Karmen Etxalarkoa" was made, although there were some news about Karmen, the story never had been deeply analysed. It  has always been said among the inhabitants that Karmen was born in Etxalar. Village elders, through the oral tradition, enabled to reach up to date its existence . A sample of it is the description of the happenings written on the book “Bortziriak solasean” (the region speaks) and titled “Olako Karmenen historia”

The day she was missing, a jacket was found in the surroundings. Yesteryear, her home was located next to the path coming from Baztan and according to the legend, some gypsies  kidnapped her and took her to Seville. 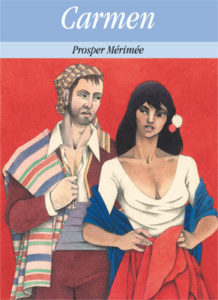 The Story of “Olako Carmen” (Carmen of Ola)

“And I have a little story about the Ola´s people… our parents told us many times (emphasis on that) and I have so deeply kept that I want to tell you. There was a countryside house called Errotxen borda, and  that family worked in one of the Olas (forge). And a big river crosses next to Errotxen borda, and a family lived there, and there are more countryside houses over there, now some of them are empty, but  still used for weekends…

And in that family, it is said they  had at least a daughter, they didn’t say how many children they  had but there should be at least one girl, called Carmen. And there was a  flood, raining time… a storm, and the girl disappeared in that  flood; she was missed, and missed…. And that was it! That was it! But! It is also said some gypsies crossed over there, and what did they do with the girl? Our parents always said that gypsies  kidnapped the girl! And then it was that girl, aged ten or seven-eight… always reminding Etxalar, and Etxalar, and Etxalar and gypsies took them to Seville, and those gypsies, they did… an artist from the girl…. But that… that is true, e! but she was a very good actress, very famous Carmen… I don´t know how but dancing flamenco and so on… but an artist-artist, in Paris and… a very good artist.”

Apart from the oral tradition, a Japanese professor, Nagamine Kiyonari Nagoyako, investigated for 30 years the story and the Trail of Carmen and Jose, until he  reached to the conclusion  that those characters of Prosper Merimés´s novel, really existed and Carmen was born at the countryside house Errotxen borda, located in Arrebeltzeko malda in the neighbourhood of Larrapil Sarriku.

The conversation that Carmen and Jose had in  Basque was what shocked most the professor and  left him fascinated. Consequently, he visited Etxalar and Elizondo. 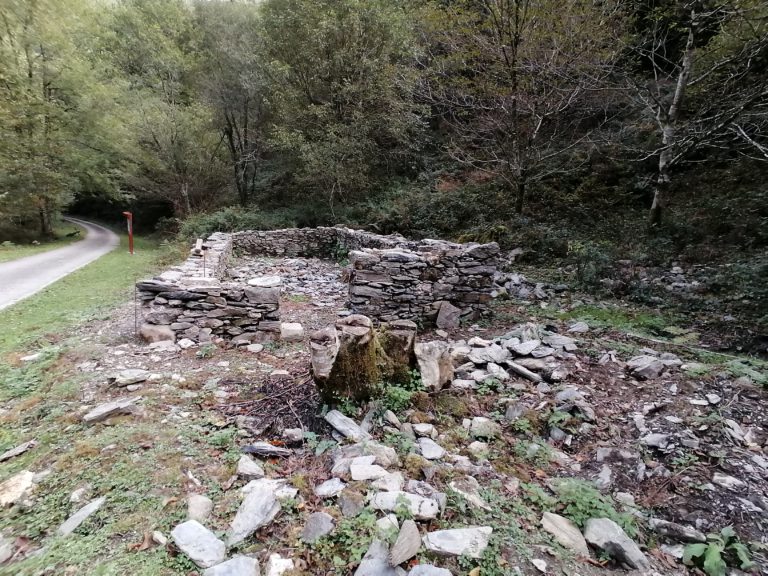 The writer Prosper Merimée was born in Paris in 1803; Even though he was in love with romantic literature, his greatest success came thanks to historical, novels, short novels and tales. Prosper Merimée visited the Basque Country because the French government asked him  to create a catalogue of historical monuments. There he  met María Manuel Kirkpatrick, Montijo´s countess. She  had a very close contact with  Iparralde (the French region of the Basque country) but mostly with the neighbours of Sara (a basque-french village), and she shared with him traditions, legends and the regional code of law.

One of the legends mentioned the story of a  criminal who murdered his lover. As a result, the novel “Carmen” was created.

In the novel “Carmen” there are two main characters, José Lizarrabengoa and Carmen. José is  from  Baztan’s region, he was born in Elizondo. At the beginning he is introduced as a soldier, but finally he ended up as a deserter, robber and murderer. Carmen, by her side, was born in Etxalar, a beautiful woman, bohemian, gipsy and free ( she is defined by her indepence overall).

The backbone of the novel describes the impossible love story as well as all the hate-love passages between them. The story happened in the XIX century in different places of Andalucia (Seville, Cordoba and Cadiz)

The story is a tragedy where life and death jumble and Carmen represents the figure of freedom, eroticism and suffering. The novel Carmen served as inspiration for many other works, the George Bizet’s opera (1875) among them. Asun Garikano translated it into Basque in 1992 for Pamiela. 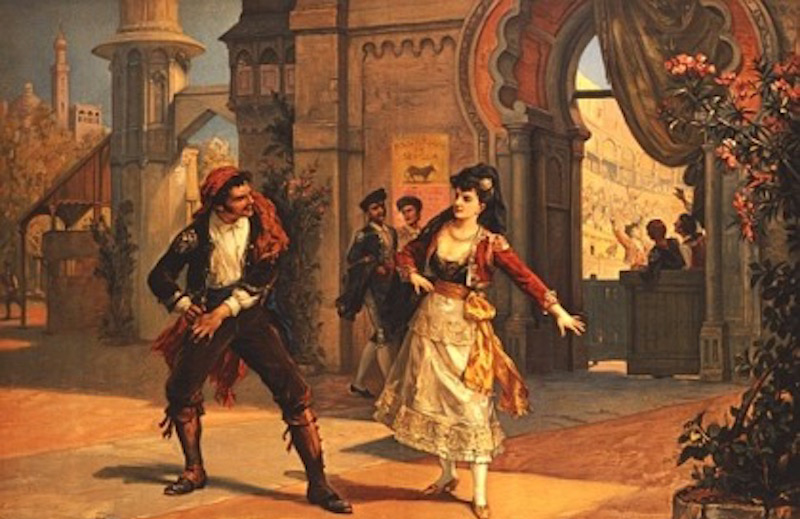 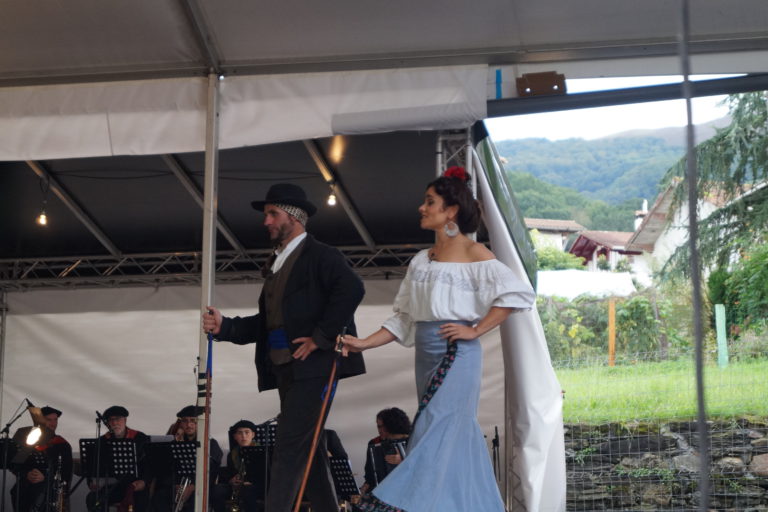